Bertha Bolette Boyd, mountaineer and author, travels to Bhutan in the 1930s. Bhutan is landlocked, impenetrable and isolated. Monasteries cling to buttresses. At an elevation of 7578 metres, Bhutan’s Gangkar Punsum is the highest unclimbed mountain on Earth. The mountain is sacred. Culture has a place in nature. Landscape is balanced by the humbleness of Buddhism. Bertha has read Castles in the Air (National Geographic Journal, 1915). She climbs to monasteries, and further to mountain passes at 4900m above sea level. Bhutan is the country where colonialism completely failed; therein lies the foundation for other stories. Bertha travelled solely to see and experience – not to discover or lay any foundation for colonization. Bertha travels back to Bhutan three times. The stories from these expeditions: Among Mountains & Monasteries (2016), The Jhomolhari Chapter (2017) and Gangkhar Puensum (2018) constitute The Bhutan Trilogy.

This is the second book of The Bhutan Trilogy. The book is 444 pages, designed by Anette L’orange and introduced with an essay by Stephanie von Spreter. It includes a section of writings and a section of plates for each chapter, a map of all trails done on three expeditions to Bhutan – being Bertha’s travels as well as my own – an inventory list of all belongings and finally Endnotes, a chapter on what happens on the other side of the camera, in our own time.

BIO I Tonje Bøe Birkeland (b. 1985 in Bergen, Norway) has an MFA from Bergen Academy of Art & Design. Birkeland started working on the project The Characters in 2008, with an aim to encapsulate an entire artistic practice. For the past 10 years, Birkeland’s project has allowed her to give women a position within the landscape while exploring the authenticity of history. Her project The Characters awarded Birkeland The Victor Fellowship by The Hasselblad Foundation in 2012, and the first book of The Bhutan Trilogy (2016) won second place in the Norwegian Design Contest Årets Vakreste Bøker (2017). She has also been published in The Norwegian Journal of Photography, Fritt Ord (2017), and in Girl on Girl – Art & Photography in the Age of the Female Gaze, Charlotte Jansen, Laurence King Publishing, London (2017). 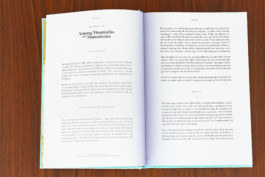 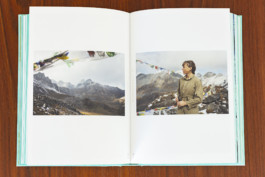 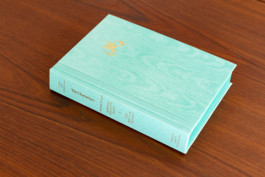 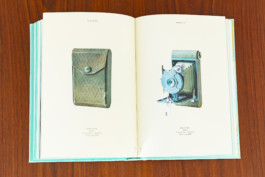 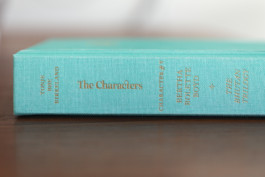 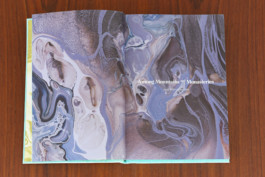