BOOK | Mitt privatliv (My Personal Life) is a photo book and a novel. Tomas Espedal is the photographer, and the photographs document his life and his surroundings for the past fifteen years. Here are pictures of Thomas Espedals’ friends and family, the houses he lived in, the desks he has written on, the hotel beds he has slept in. In the interplay between the photographs and the text that accompanies them, the development of an artist's life is outlined, of how life and writing in Espedal's case are inextricably linked, yes almost how life and art become one, as it is presented through the books, he has written since the turn of the millennium. The book is based on the author's extensive pictorial material. Tomas Espedal turns out to be an eminent photographer, with a great eye for seeing motifs where most of us would not bother to look for them.

Thomas Espedal (b. 1961, Bergen) debuted as an author in 1988. He is a graduate of the University of Bergen and has published both novels and short stories. In 1991 he was awarded a prize in the P2 / Book Club's novel competition for She and I (Hun og jeg, 1991). He has been the initiator of the Bergen International Poetry Festival. Tomas Espedal often experiments with various genres. In his later publications, Espedal writes closely about his own life and experience. Espedal published inter alia; Elsken (2018), Mitt privatliv (2014), Imot naturen, notatbøkene (2011), Imot kunsten, notatbøkene (2009),  Gå. Eller kunsten å leve et vilt og poetisk liv (2006), Brev, et forsøk (2005), Dagbok, epitafer (2003), Biografi, glemsel (1999). 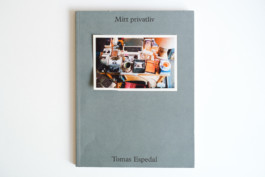 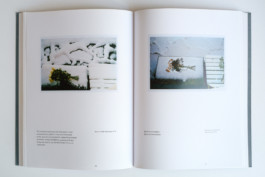 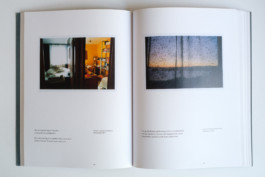 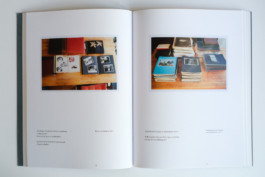 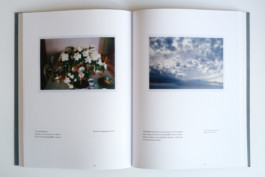 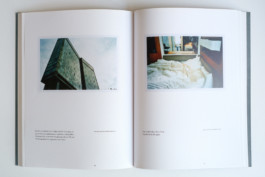