Yim Sui Fong, The Man Who Attends To The Times

BOOK | The Man Who Attends To The Times
This is a series of 29 artist books. The books are composed with two timelines:1971-2000: Untracing the story behind my father’s workplace as 29-year caretaker of the Government Supplies Department (the predecessor of Oil Street Art Space). Searching through interviewing ex-colleagues and site visit, I recollect the history of this colonial government warehouse, which was virtually undocumented previously. The uncovering of the meaning of the symbol found on government supplies connect the whole story.2018 – 2046: I follow in my father’s footsteps, based on the tales of his daily commute. I compose the remainder of the book with documentation of the journey, using photo stickers representing that year observation and update one book annually. The ceremonial act of producing annual records creates a visual history of the city since the handover. The insertion of such personal documents gives a reinterpretation of the two timelines of history. Photography is not just an image here, it is more about an action; whereas the unique-edition book represents the monument of a father and a caretaker.

BIO | YIM Sui Fong is a multi-disciplinary artist and received a Master of Fine Arts and a Bachelor of Arts from The Chinese University of Hong Kong. She is the co-founder of Rooftop Institute and a member of L sub. Yim’s artistic practice explores aspects of action and communal connection behind image creation. Using methods of visual documentation to intervene in real-life texts such as anecdotes, interviews and reference documents, Yim creates semi-fictional audio-visual narratives through installations made with image and film. Her work reveals the stories of people, objects and geography overlooked by history, as well as social phenomena and the conflicts and relations between individuality and collectivity 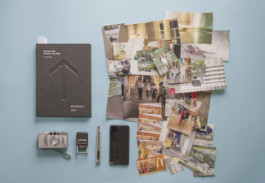 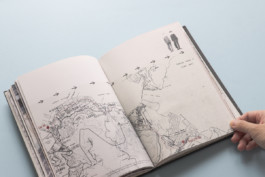 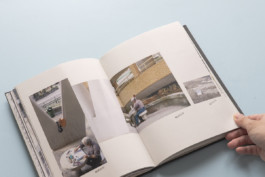 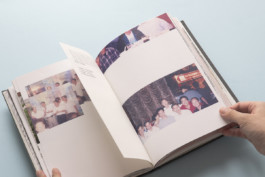