BOOK | The Dayspring of Eternity
Is there ever Eternity? For those who live long enough, one would understand Eternity is simply something to wish for. How impermanent is our safety, and so are our relationships, happiness, contracts, wealth, measures, scenery, houses and jobs...As we say, all things must come to an end. Eternity is just too far to reach. If ever Eternity exists in life so transient, it may be found only in the transcendental realm of religion. In recent years, Hong Kong was iron-stated in dismantling historical buildings. No matter how precious the collective memories are, how unique the architectural designs are, or how convincing the heritage assessments are, nothing could stop the property developers and the government in carrying out their development plans. The district of North Point, Hong Kong, during the 40s and 50s saw the settling of the Shanghai and Fujianese who brought with them their wealth, lifestyles, and cultural visions turning North Point into a vibrant neighbourhood. 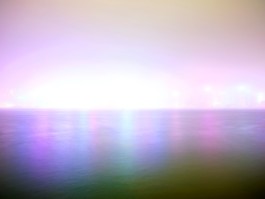 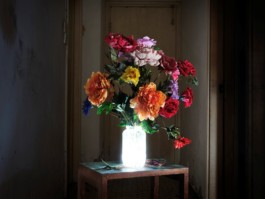 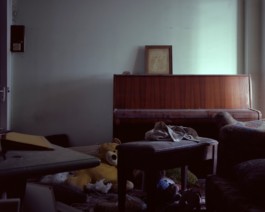 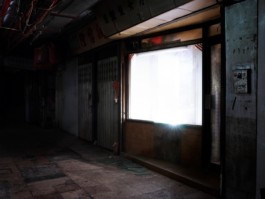 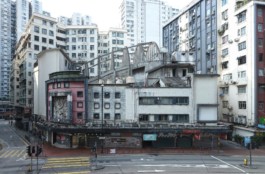