BOOK | This book is a tribute to W.G. Sebald as a writer and artist. My first encounter with W.G. Sebald was by pure accident around 2010. I was reading an essay about the German photographer Elger Esser, written by Hubertus von Amelunxen. He compared Esser’s photography with Sebald’s literature. After that, I read almost all his books and discovered a new world of literature. Never before had I read anything so complex, and at the same time so beautiful. In addition, Sebald’s use of photographs together with other illustrations (historical photographs, postcards, newspaper clippings and xerox copies), made an impression on me as a photographer. That inspired me to undertake this project. The idea was to reconstruct some of the pictures in Sebald’s books and photograph them again 25-30 years after. The large number of images used to illustrate Sebald’s literature can be divided into three categories: people (portraits and family photos), places (architecture and landscape) and things (still-lives and documents). I have mainly concentrated on places and buildings that are recognizable. The main challenge was to locate the motifs. In some places, the motif was exactly as in Sebald's time, while in other places parts of the motif were recognizable, but I had to find a new picture. It was an intensive project in the spring of 2018, I travelled to several countries in Europe. I found out a lot about Sebald’s way of travelling and walking and that he also was a capable photographer.

BIO | Jiri Havran is a Czech/Norwegian photographer based in Oslo. Born 1953 in Czechoslovakia, now the Czech Republic, in Norway since 1974. In recent years he has worked on visualizing battlefields of the Middle Ages and battlefields of the Thirty Years' War (1618-48). Havran has participated in a number of publications on both modern and traditional architecture. Has had several solo exhibitions both in Norway and abroad, participated in many group exhibitions, and published several monographs. While working with documentary photography during the 80s, from the early 90s he works with project-based photography. Several of those projects have resulted in both exhibition and a monograph, “Årdal Hva?” (with Leif Gabrielsen and Raymond Mosken), “from architecture”, Gallery Jaroslav Fragner, Prague, “Railway’s Typology”, Hedmark kunstsenter, Hamar, “Historic Landscape”, Gallery Balder, Oslo and “Photo after Sebald” 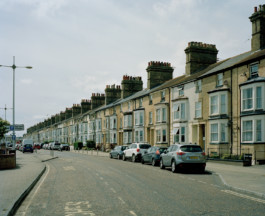 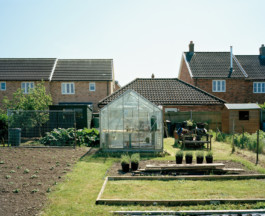 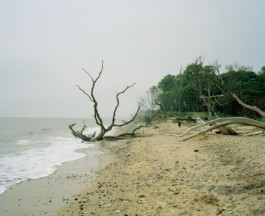 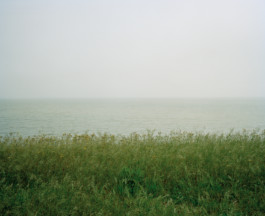 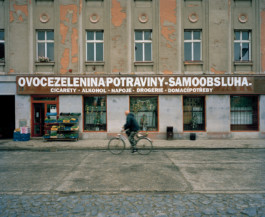 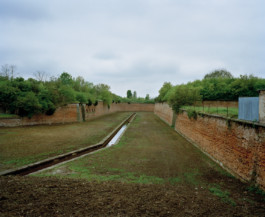 Photos: From the top (from left to right)