BOOK | From 1988 to 1991 Dawoud Bey made a series of portraits of African Americans in the streets of various American cities. Using a large format tripod mounted camera and a unique positive/negative Polaroid film that created both an instant print and a reusable negative, he asked a cross section of the populations of these communities to pose for him, creating a space of self-presentation and performance in the streets of the urban environment. As part of every encounter, Bey gave each person a small black-and-white Polaroid print for themselves as a way of reciprocating and returning something to the people who had allowed him to make their portrait. Defying racial stereotypes, the resulting portraits reveal the Black subjects in all of their psychologically rich complexity, presenting themselves openly and intimately to the camera, the viewer, and the world. The book includes an essay by Greg Tate

BIO | Dawoud Bey (b. 1953) born in New York City, began his career as a photographer in 1975 with a series of photographs, ‘Harlem, USA,’ that were later exhibited in his first one-person exhibition at the Studio Museum in Harlem in 1979. He has since had exhibitions worldwide, at institutions such as the San Francisco Museum of Modern, the Art Institute of Chicago, the High Museum of Art, the Whitney Museum of American Art, the Barbican Centre in London, the Cleveland Museum of Art, the Los Angeles County Museum of Art, the Detroit Institute of Arts, and the National Portrait Gallery in London, among many others. His photographs are in numerous collections in this country and abroad. The Walker Art Center organized a mid-career survey of his work, ‘Dawoud Bey: Portraits, 1975-1995,’ that traveled throughout the United States and Europe. A major publication of the same title was also published in conjunction with that exhibition. A retrospective exhibition of his work was more recently organized by San Francisco Museum of Modern Art and the Whitney Museum of American Art in 2020 that also appeared at the High Museum of Art. A MacArthur Foundation ‘Genius’ Fellow, Bey is also the recipient of fellowships from United States Artists, the Guggenheim Foundation and the National Endowment for the Arts, and holds a Master of Fine Arts degree from Yale University. He is currently a former Distinguished College Artist and Professor of Art at Columbia College Chicago, where he has taught since 1998. 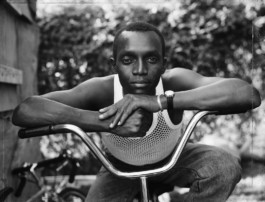 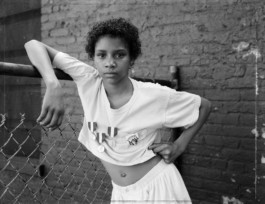 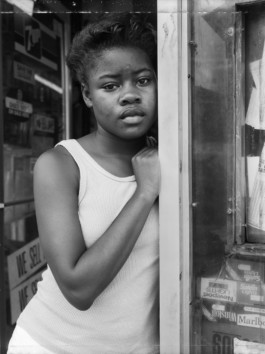 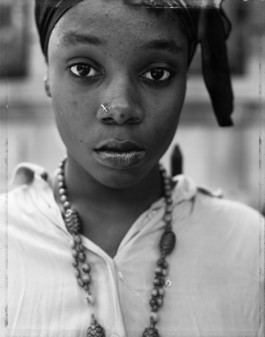 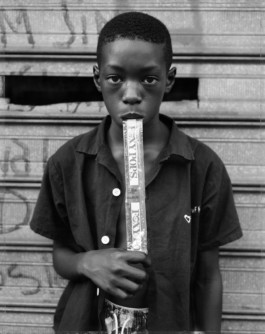 All photos: Courtesy of the artist and MACK.