Book | Clean Hong Kong action
As a Hong Konger, I have participated in social movements as much as I could. As a man who responds to the world with a camera, I felt powerless in the face of Hong Kong’s turbulence. Photography’s ability to document the physical world turns it into a deadly weapon. The protester feared that images of their faces will become a piece of evidence in the authority’s hand. Every time I picked up my camera I was overwhelmed by guilt and fright. I refrained from capturing those faces. Being at once a protester and a photographer, I was caught in a bind. My photographs became helpless liabilities. I decided to protect the people by punching holes on their faces, an act also to reinstate the importance of photography in this event, reconciling my role as a protester and a photographer. For and against the people, the gesture of eliminating the faces runs on two extremes. It first functions to prevent people from being recognized in the pictures. It also points to the violence of the power that believes in the value of Hong Kong as a place but not its people. I, therefore, gave the series an ironic title, Clean Hong Kong Action. This eponymous book is an extension of its photographic counterpart. The hole-ridden Clean Hong Kong Action mirrors the rotten state of Hong Kong. The photographs, arranged chronologically, are printed on both sides. Events are consequential. A hole on one side became the scar of its reverse. The damage is done.

BIO | Siu Wai Hang primarily engages with photography. His work makes use of different methods and photographic principles to express Siu’s solicitude for society and his contemplation on the medium. Local history threads Siu’s practice and is the vessel through which he uncovers the values of Hong Kong. He is interested in depicting landscape and object for they connect people with collective memories. The subject matters are coupled with his take on the nature and strength of photography, highlighting the encounter between traditional photography and contemporary digital work.

Siu was the recipient of the First Price of Photobook Dummy Award 2021, the Hong Kong Human Rights Art Prize (2018) and the WYNG Masters Award (2014 and 2016). He was also named an Emerging Talent in 2016. His works were exhibited in New York, Hong Kong, Taiwan, and mainland China. Siu currently lives and works in Hong Kong, and holds education positions at various universities and art institutions. 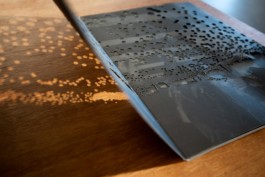 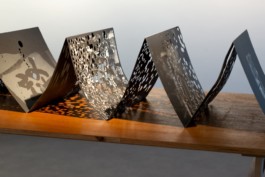 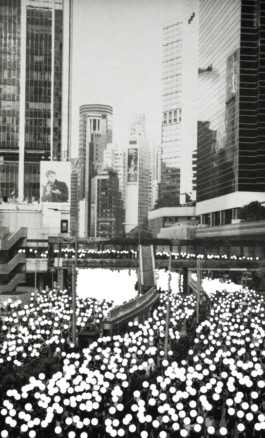 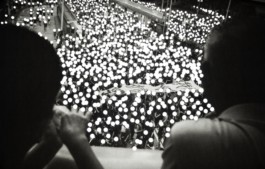 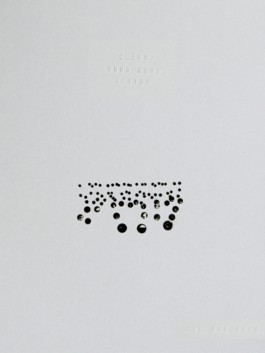