Book
The monograph «Atlantic Cowboy» is a study of men and their communities in the Faroe Islands, a small nation in the North Atlantic Ocean. Since the financial crisis in the 1990’s, many young women have left the islands to study or work abroad. More than half of those who leave never return. Through several trips to the Faroe Islands over the last six years, Gjestvang has portrayed unmarried men and tried to examine the environment they are part of. The immersive landscape and society with its formal and informal masculine structures.

Studies show that women are more likely to settle in urban areas than men. The consequences of this demographic trend are particularly noticeable in small village communities on the fringe of our society. Gjestvang's work is about solitude and affiliation. She is fascinated by the idea to explore the periphery as a mental and physical landscape.

The PDF shows fragments of the book. The design and image sequence are work in progress. The Faroese gender researcher Firouz Gaini is invited to write an essay, as well as an art critic. The book will be published in the spring of 2022.

BIO
Andrea Gjestvang (b. 1981) lives in Oslo where she works on assignments and pursues long-term documentary projects. Through the use of an observational photographic expression, her images explore contemporary social issues in the Northern hemisphere.

In 2012, she finished the project “One Day in History”, with portraits of the young survivors from July 22, 2011, terrorist attacks on Utøya, Norway. The project received international recognition, exhibitions, and awards. Since then, several of Gjestvang’s projects have explored private versus collective trauma.

Her work has been exhibited in galleries and museums such as the Ullens Center for Contemporary Art in Beijing, the Münchner Stadtmuseum and The National Photographic Museum of Colombia. Magazines such as Time Magazine, Süddeutsche Zeitung Magazin, M Le Mond and The New York Times feature her work.

Gjestvang is currently a recipient of a two-year work grant from the Norwegian Art Council and she is a member of Panos Pictures in London. 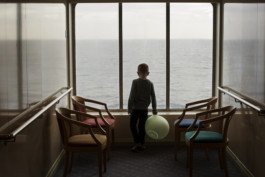 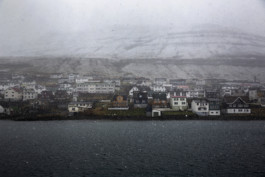 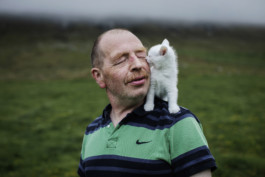 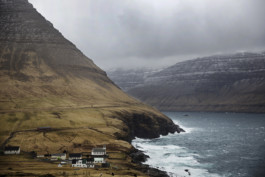 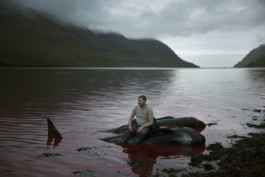