Arbeidersamfunnets plass is the festival base, and this is where you‘ll find the main exhibition, curated by Gösta Flemming. He is a Swedish editor, publisher, writer and designer who has played an important role in the development of the photo book as genre and for the Scandinavian art scene in general. Through Journal, he has released about 130 titles and won several national and international awards for his books. 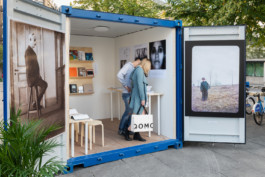 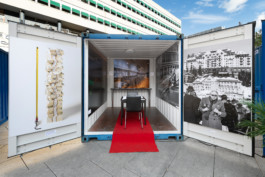 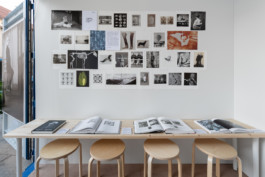